People often say they are reluctant to get into cryptocurrency trading or bitcoin exchange because they fear major losses. It is a justified fear, but crypto trading platforms have now devised a method to alleviate that risk by introducing cryptocurrency staking. Staking has gained popularity among people. One of the crypto platforms that offer this feature of staking is Kucoin. Kucoin offers staking and outstanding security for its users by using a sophisticated security system, which is handled by a team of IT professionals who specialize in security. Moreover, the kucoin is a legit crypto broker and can be easily trusted from the users. The exchange has around 11 millions users from all around the world and that is increasing day by day by their warm treatment and successful trading results. Hence, you should try it once. Well, going back to the topic that what is kucoin staking and all. Let’s go!

Staking is a somewhat easy-to-understand concept. A user buys a fixed amount of cryptocurrency using the USDT price of the currency. The user’ stakes’ this amount of cryptocurrency, meaning the staked coins are now locked and can not be tampered with. The coins still belong to the user, but for a given period, they are frozen; this period can range from a few weeks to a few months, depending on the requirements. What happens is that the user is given rewards on the staked amount, similar to dividends on shares or interest on savings. After the staking period, the user can use the once frozen coins again.

Staking increases the stability of a currency; let’s say users stake Ethereum coins, and the eth price would either increase or stabilize and make transactions more reliable by verifying these transactions.

Kucoin pulled a smart one and made staking even more appealing to the masses, and it does this by introducing daily staking, so instead of freezing your coins for weeks or months on end, you can stake your coins daily and use them by the next day. This has increased staking a lot, and the users also get rewards based on their daily interests. This type of staking is called soft staking.

What Can Currencies Be Staked?

Many currencies can now be staked, which was not true in the beginning. An example of stake-able currencies would be Ethereum 2, Icon, Algorand, Tezos, even Icon, and the likes of those. More and more currencies are becoming open to staking.

Can I Stake As Well?

Staking is very beginner-friendly, so anyone who buys a currency that can be staked, such as Ethereum 2, can stake their coins. Staking is mostly dependent on whether the currency is stake-able or not.

Is Soft Staking Worth It?

Kucoin’s soft staking allows users to reap the benefits of staking without locking away their coins for lengthy periods, making it appealing and worthwhile. The rewards you receive are subjective to the coins you stake in the first place.

In Kucoin’s soft staking, you freeze your coins for some time to get rewards, which is worthwhile.

How to Get Wi-Fi Anywhere You Go 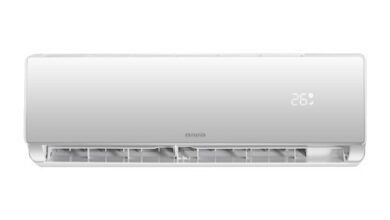 The Reasons Why You Need An Aiwa Air Conditioner 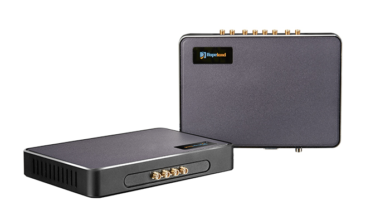 RFID Systems: What Are They And How Do They Work? 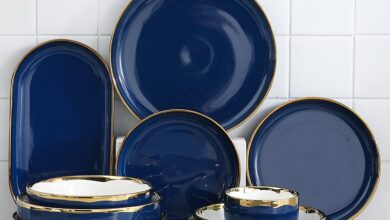 What Is Wholesale Porcelain Dinnerware? 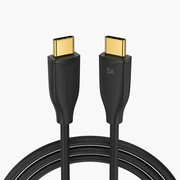 The Cable Industry Developing In A Good Direction